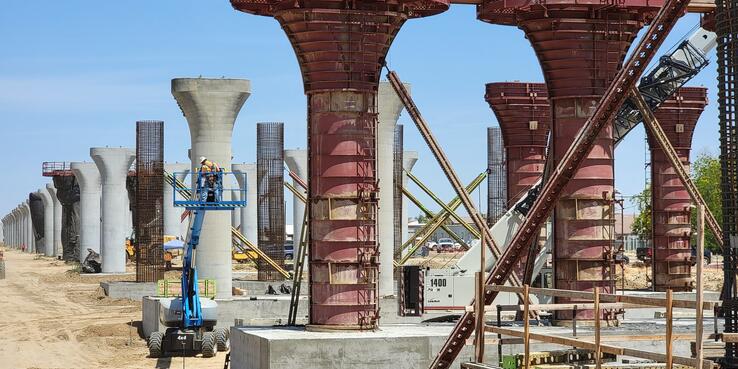 No matter how you calculate it, California is home to many of the country’s most expensive housing markets. The inability to curb the state’s rapidly inflating home prices has led to commutes that are stretched dramatically in an effort to connect the all-too-often physically distanced poles of housing affordability and economic opportunity. High-speed rail has long been touted as a way to shrink travel time between cities along its route, offering quicker access between one’s home and job. And by directly connecting some of the state’s most expensive markets — San Francisco, Silicon Valley and Los Angeles — with more affordable communities in the Central Valley and Antelope Valley it may do just that. But can it also shrink the distance between housing affordability and economic opportunity by boosting economies closer to where workers live? Join us for a discussion about potential that high-speed rail holds to reshape the future of the state’s economic geography.

This program is generously sponsored by: 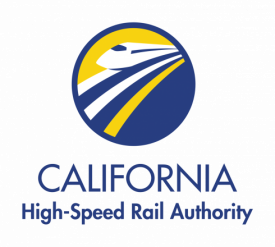