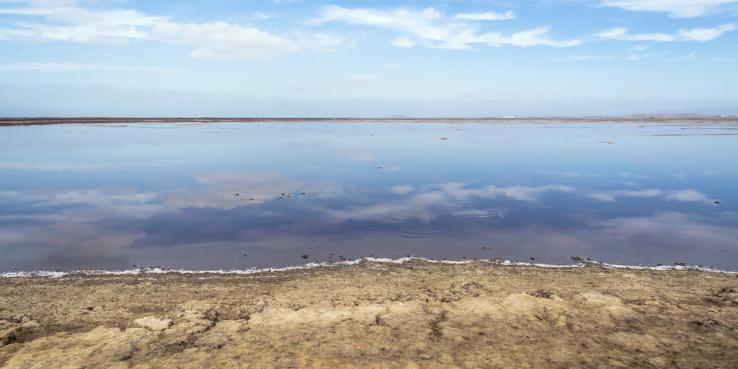 By the year 2100, the sea level around the Bay Area is projected to rise by nearly seven feet. New research from the Stanford Natural Capital Project illustrates that traditional methods to keep flooding out of a community, such as sea wall construction, can actually do more harm than good by inundating other parts of the Bay Area, causing ecological destruction and hundreds of millions of dollars in damages. As a result, it is increasingly important for communities to work together, rather than individually, in their approaches to this looming threat. What other options are there to protect the Bay Area as a whole? Join the authors of that report to learn how nontraditional-based approaches to combating sea level rise, like strategic flooding plans, can divert floods to overflow zones that absorb increased water and avoid damage to communities.

Free for SPUR and APA members
$10 for non-members