The View from Sacramento: An Evening with Legislative Leaders 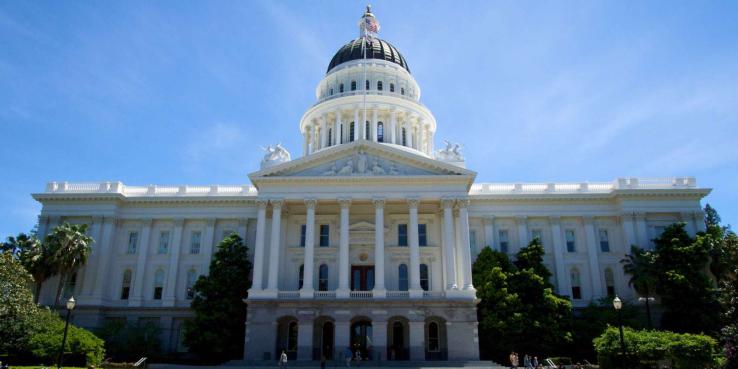 We’re two months into 2021 and activity in the California State Capitol is ramping up. Bills have been introduced and committee hearings on the state budget are well underway. What will this all mean for the state? Join us for a discussion with key elected leaders — all influential committee chairs and proud members of the Bay Area Caucus — about the prospects and priorities for coming out of this legislative session. We'll ask about the key housing legislation they’re hoping to get passed this year, get their perspectives on Governor Newsom's proposed budget and discuss other timely topics.