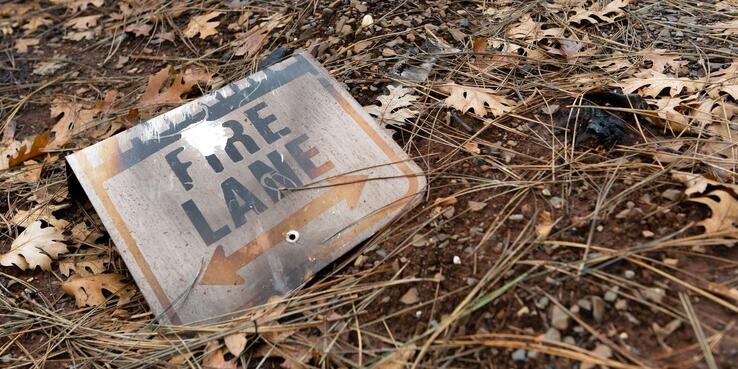 Wildfires have become a depressingly regular occurrence in California, Oregon and other western states. Due in part to climate change, as well as homebuilding that continues to encroach into the wildland–urban interface, the transition zone between human development and unoccupied lands, these disasters have progressed from annual rarity to expected season to ominously typical reality. But when cities and towns burn, who gets to say which get rebuilt, and for whom? The new film, Rebuilding Paradise, focuses on the rebuilding of Paradise, California, and raises questions of home, community and equity. Is it fair that the state carries the burden of the few? Why does Paradise get rebuilt, but not parts of cities devastated by decades of racist urban policies? Watch the film and then explore these questions with our panel.

Learn more about all of the events in store for the San Francisco Urban Film Fest, happening June 14 through June 21.