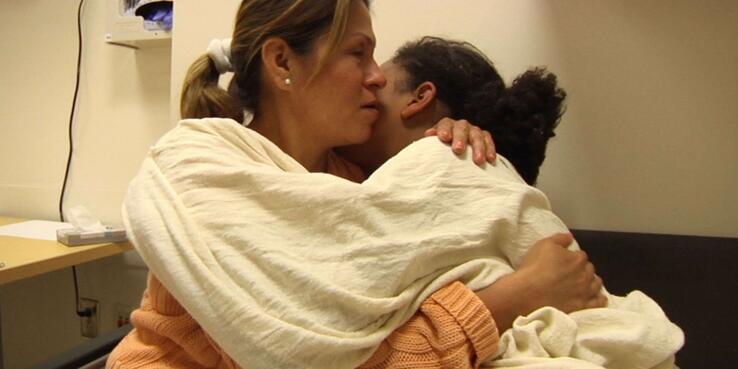 Photo courtesy of the filmmakers

In the wake of decades of de-institutionalization in which half a million psychiatric hospital beds have been lost, our jails and prisons have become America’s largest mental institutions. Emergency rooms provide the only refuge for severely mentally ill who need care. Psychiatric patients are held captive and warehoused in overcrowded jails as untrained and under-equipped first-responders are on the front lines. At least half the people shot and killed by police each year have mental health problems, with communities of color disproportionately impacted. The mentally ill take to the streets for survival, existing in encampments under our freeways and along our streets, doing whatever it takes to stay alive. This crisis can no longer be ignored. Through intimate stories of patients, families, and medical providers, BEDLAM immerses us in the national crisis surrounding care of the severely mentally ill. Filmed over five years, the documentary brings us inside one of America’s busiest psychiatric emergency rooms, into jails, and to the homes – and homeless encampments – of mentally ill members of our communities. Presented by the San Francisco Jewish Film Institute as part of WinterFest 2020.

$15 for general attendance
$14 for students and seniors

Use code SPUR20 for a discounted ticket.