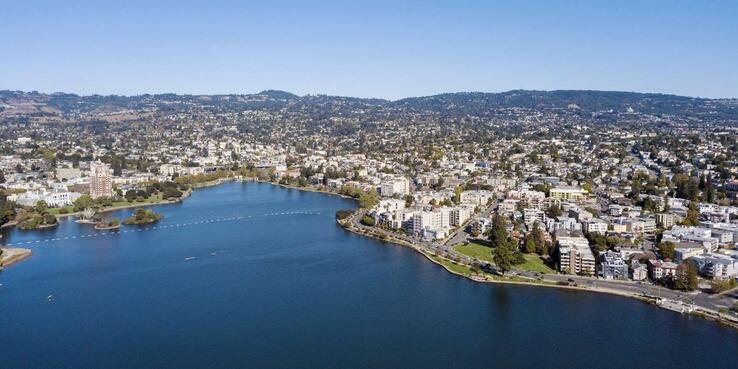 As Oakland begins the preparation of its 2019–2021 budget, two background reports have already been released to the City Council. One report features the financial realities that the city faces in adopting the next budget, while the second details a five-year fiscal forecast. The realities of both reports show a clear structural deficit and substantial financial challenges. What will it take for the city to balance a budget when faced with these pressing issues? Come hear from city leaders about Oakland’s fiscal health and what comes next in the budgetary process. Co-presented by Make Oakland Better Now.