What Palo Alto Is Doing to Address the Housing Crisis 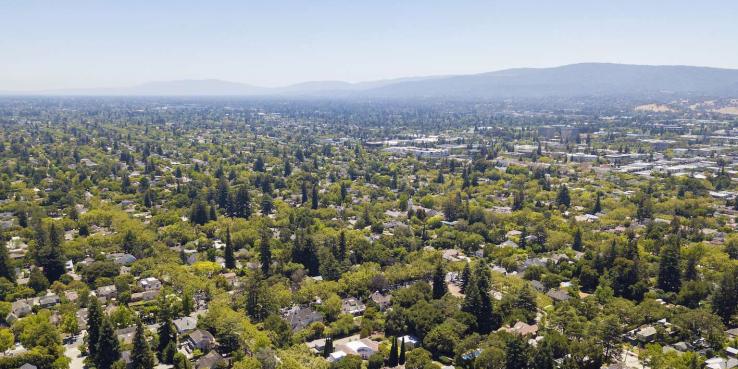 Image by Sergio Ruiz for SPUR.

In February 2018, Palo Alto’s city council adopted a Housing Work Plan to address the housing affordability crisis. Since then, the council has adopted a set of zoning changes to allow more housing in mixed-use commercial districts and to incentivize the creation of additional in-law units. As part of Affordable Housing Week, join us to learn more about these efforts and the changes expected later this year to generate critical “missing middle” homes. Co-presented by SV @ Home and Palo Alto Forward.

Free for the public. Register now >>