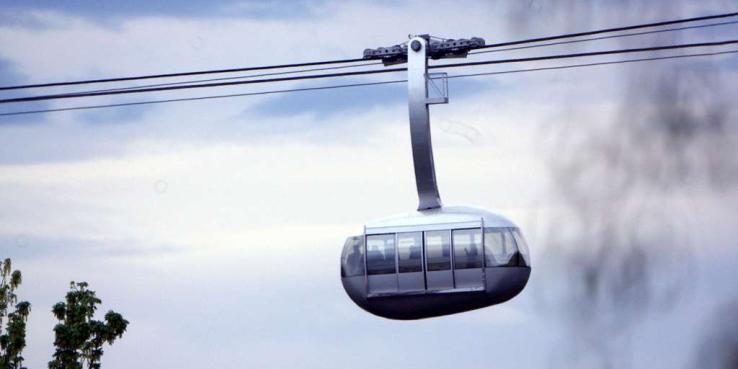 What visionary transportation projects could reshape the Bay Area? Earlier this year, Bay Area Metro released a call for transformative projects that were not assessed previously in Plan Bay Area 2040. These ideas had to cost over $1 billion and be as varied as a second Transbay Tube or a network of aerial trams. Hear the ideas that won over the judges, and their viability for the future.