What Is the Tenderloin's Place in San Francisco? 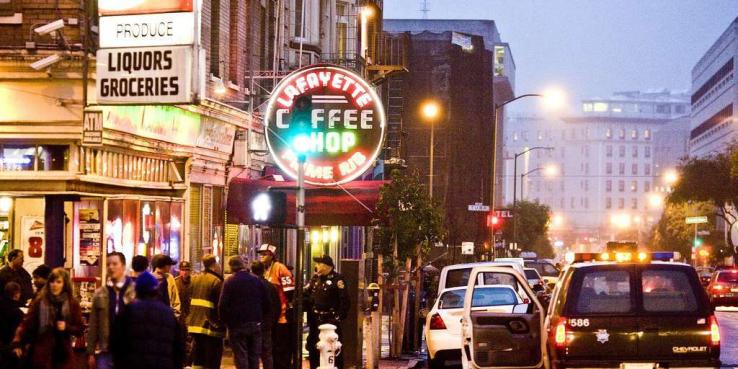 Throughout its history, the Tenderloin has been the target of real estate speculators, moral crusaders and redevelopment bureaucrats, but it has also been a center of affordable housing, community advocacy and nonprofit strength within San Francisco. Despite many challenges, it has remained affordable as the city has evolved around it. But that may be changing, for better and worse. Come learn about the neighborhood's place in the San Francisco of the past, how its role may change in the future and why Herb Caen famously said, "Any city that doesn't have a Tenderloin isn't a city at all."