Can San Jose Learn from the LA River? 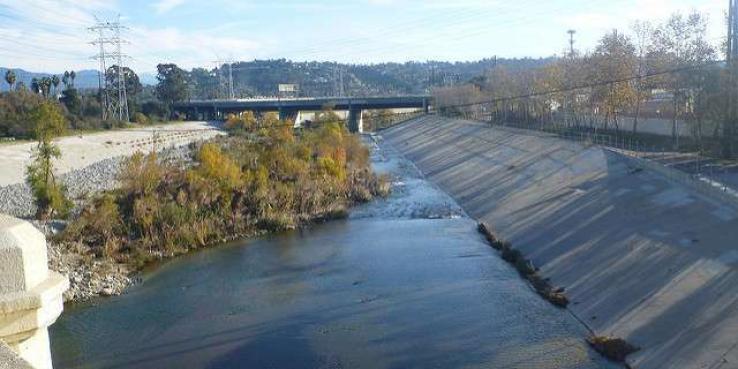 The Los Angeles River is a nearly 50-mile-long concrete, channelized waterway that cuts through the heart of the city. Once a critical water source, the river has faced nearly a century of abandonment and disuse. However, numerous plans are now underway to revitalize the river, restoring nature and activity to its banks. With portions of San Jose’s own Guadalupe River echoing its Southern California counterpart, what lessons can we learn as we plan for its future?