Making Cities Greater Than Ever 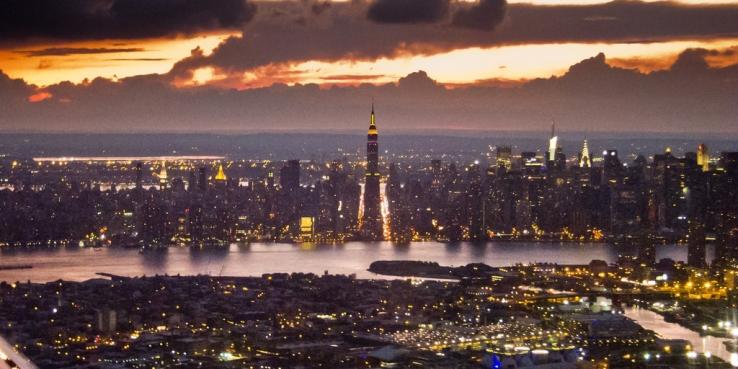 As New York City’s deputy mayor for economic development and rebuilding in the Bloomberg administration, Dan Doctoroff accomplished a number of major projects, including the post-9/11 redevelopment of Lower Manhattan. But it was the problems that he faced in the role, from traffic congestion to climate change, that inspired him to found Sidewalk Labs, a company that works to address significant urban issues and improve cities around the world. To celebrate the release of his new book, Greater Than Ever: New York's Big Comeback, join him in conversation with Gabriel Metcalf, SPUR’s president and CEO, as they discuss what it will take to better shape the cities of tomorrow.

Due to significant interest in this event, pre-registration has been closed. Spaces will be available for on-site registration on a first-come, first-serve basis.