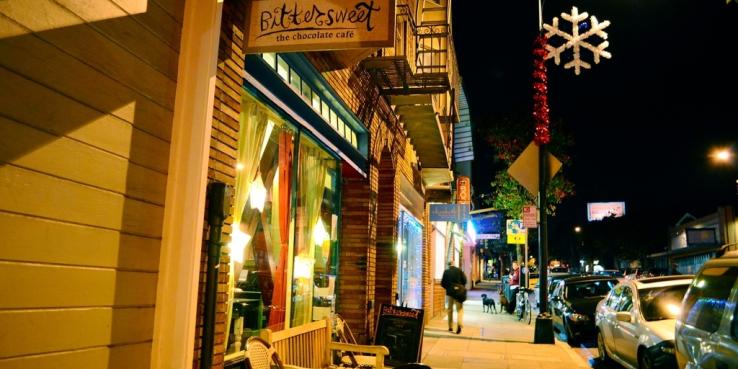 There are ways that already-established neighborhoods can do their part to address the housing shortage and combat displacement, including building more housing near transit and encouraging secondary units. In Oakland’s own Rockridge neighborhood, a new campaign to create more housing for the “missing middle” is underway. Hear about where it’s succeeded, where it’s failed and what’s next.