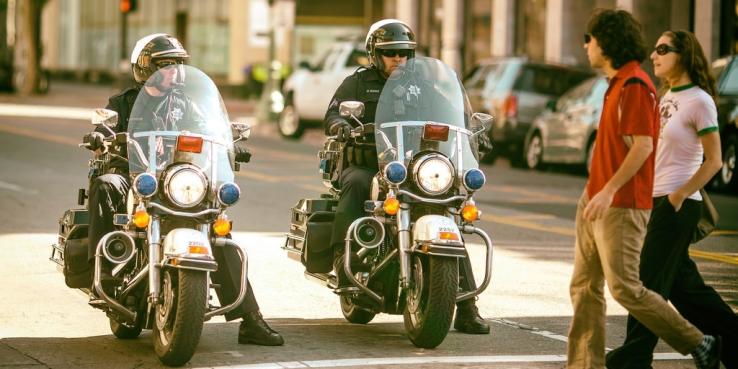 2017 has brought two major additions in the realm of public safety to Oakland: in January, Oakland-native Venus Johnson was named as the city's new director of public safety, and in February, Anne Kirkpatrick was sworn in as the city's new chief of police. In a city where turnover at the top of the police department has been high and in a department over which federal monitors, the Mayor, the City Manager and the police commission all have oversight, these new hires are faced with tough jobs. Join them both for an evening of conversation about the current state, and the future, of safety and the police department in Oakland. Co-presented by Make Oakland Better Now (MOBN).