Jane Jacobs and the Digital City 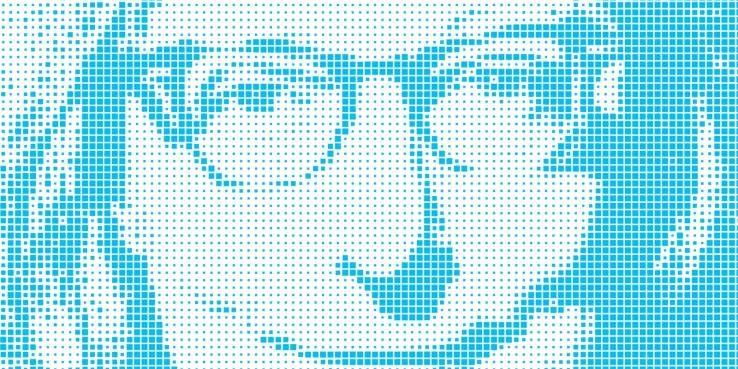 In a review of Jane Jacobs’ The Death and Life of Great American Cities, Lewis Mumford said she represented “a new kind of ‘expert,’ very refreshing in current planning circles where minds unduly fascinated by computers carefully confine themselves to asking only the kind of question that computers can answer…” Years later, it is clear that few were more prescient in understanding the networked nature of cities, and the complex way people and information work together, than Jacobs herself. Join us for a conversation about the intersection of her work and the technology of today. Co-presented by the Berkeley Center for New Media.