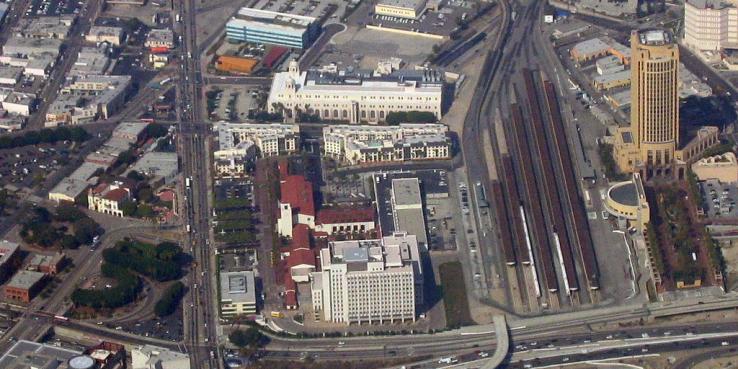 Both Los Angeles and San Jose are reinventing themselves from auto-oriented cities to the “railtowns” of tomorrow. What has Los Angeles learned from the South Bay, and what can we learn from LA’s recent transit expansions? Join Ethan Elkind, the author of Railtown: The Fight for the Los Angeles Metro Rail and the Future of the City, and Rod Diridon, the “father” of modern transit service in Silicon Valley, for this important conversation. Co-presented by The Commonwealth Club.

Free and open to the public.
Pre-registration is not necessary for this event.

Presentation by Diridon and Elkind