The Role of Sound in Our Cities 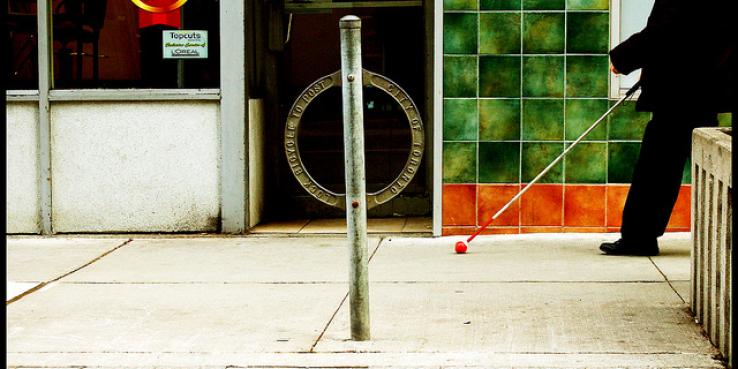 From the chirp of a crosswalk signal to the echo of noise off of built forms, sound plays a vital role in wayfinding around our urban environments for everyone. For those who are blind or visually impaired, however, the importance of that role is amplified exponentially. Join us for a fascinating discussion about the interweaving of blindness, sound and cities from experts with firsthand knowledge.