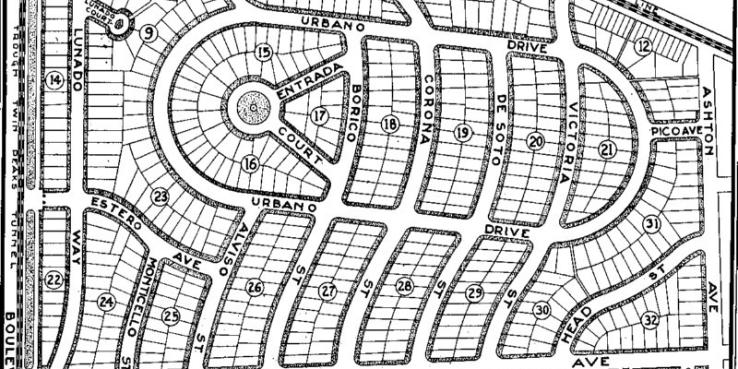 Promised as relief from the nuisances of city life, San Francisco’s residence parks were designed as master planned communities within the city limits. Restrictions limited what could be built in these communities, prohibiting such uses as apartments and businesses to maximize the suburban atmosphere. Ultimately, eight were created: St. Francis Wood, Sea Cliff, Lincoln Manor, West Clay Park, Forest Hill, Balboa Terrace, Ingleside Terraces and Jordan Park. Come hear about their history and legacy.