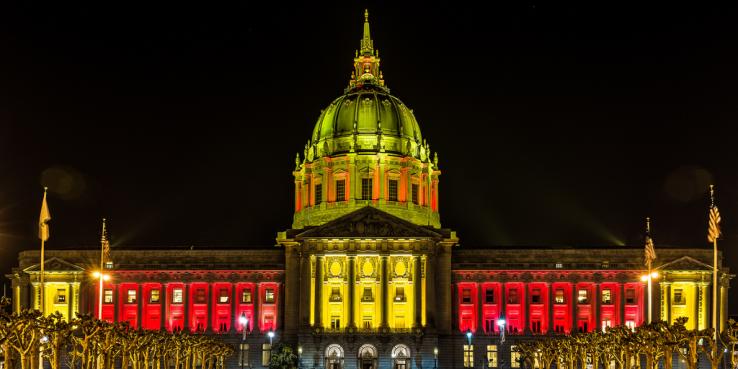 Though Super Bowl 50 itself will be played in Santa Clara, downtown San Francisco will host Super Bowl City, a “fan village” that is expected to see more than a million visitors over the course of the week. Join a discussion with staff from both the city and the host committee to learn about what’s being planned for this heavy influx of visitors. Where are the visitors staying, how are they getting around and what's the projected economic impact for San Francisco?