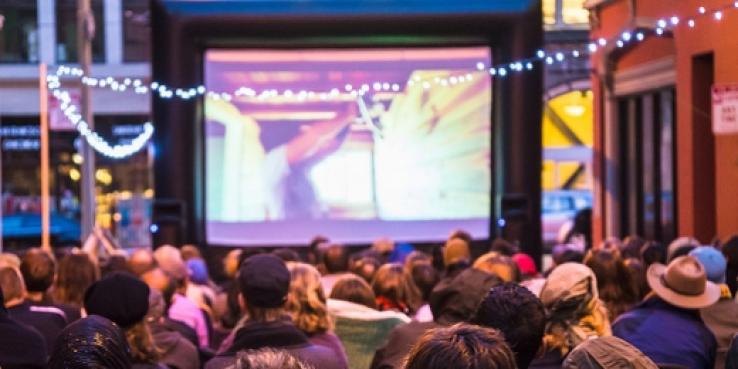 Join us for the second annual SF Urban Film Fest, a weeklong festival of planning and urban design as portrayed on video. This year’s extensive combination of film screenings and in-depth panel discussions will focus on the interwoven thematic bands of dystopia, utopia and resistance and reclamation.

Check out the film fest's website for tickets and more information >>

Thursday, November 5, 2015 at SPUR (co-presented with the Consulate General of Switzerland in San Francisco)

5:30 pm - Fest at the Film Fest: Reception with food and drink