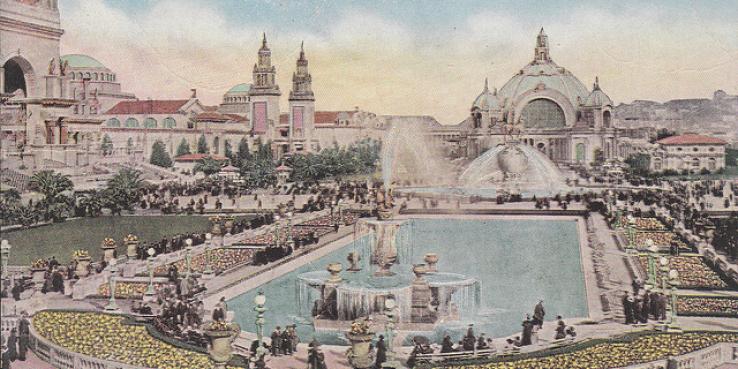 In 1915, a miniature city was built in what is now San Francisco’s Marina District, hosting an array of exhibits and events highlighting the wondrous possibilities of the 20th century. 100 years later, the new book San Francisco’s Jewel City examines how the Panama-Pacific International Exposition enabled a city devastated by disaster to rise from the ashes and begin reshaping its future.

Free for SPUR Members
$10 for Non-Members