Tenements for the 21st Century? 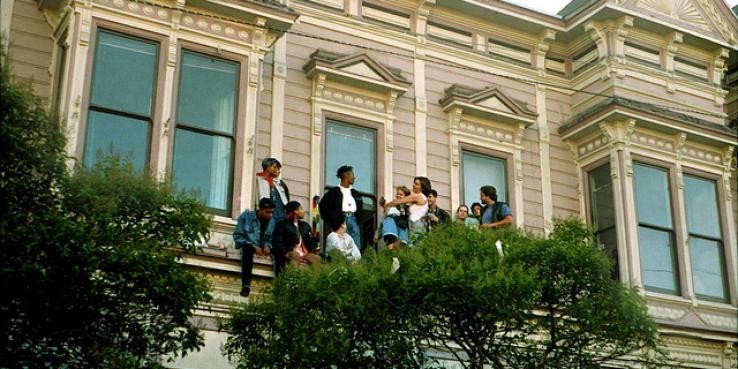 As pressure to create more housing in less space increases, group housing is making a comeback in San Francisco. With current co-living projects proving successful, and new construction projects under development, there are more proposals for group housing than ever before. Learn about what is being done to keep this type of housing high quality to prevent us from re-creating the substandard living conditions of 19th century tenements. Co-presented by the San Francisco Housing Action Coalition and AIA San Francisco.

Free for SPUR Members
$10 for Non-Members