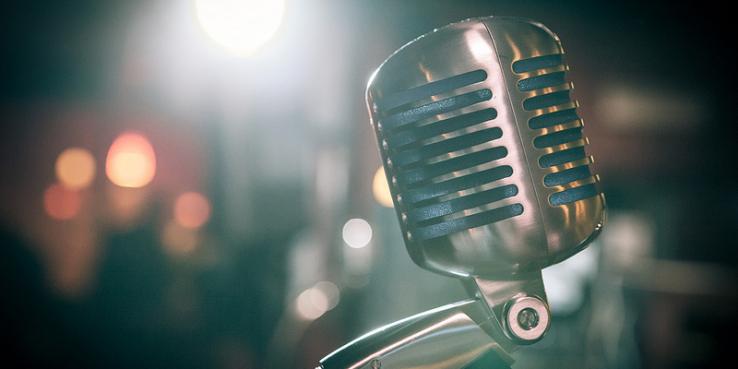 What questions do you have for San Jose’s next mayor? Tag #sjmayorsdebate with your question on Twitter or send it to infosj@spur.org.

San Jose, the nation’s 10th largest city, is on the cusp of explosive growth, projecting to add nearly half a million people in the next 30 years. What happens in the next decade will affect current and future citizens for decades to come. The residents of San Jose are about to decide who will be its new leader in the November election for Mayor. With current Councilmember Sam Liccardo and current Supervisor Dave Cortese vying for the seat, San Jose’s upcoming mayoral election will give voters the opportunity to shape the city’s political, and physical, future.

Join SPUR and our partners for an exciting opportunity to hear the visions and approach of both candidates of how San Jose will evolve over the next (potentially) eight years under their leadership.

Registration is required.
Free to the public.

Please inform us of any accessibility requirements by 12:00 p.m. on Tuesday, October 7 via the email address or phone number to the left.