TINY: A Story About Living Small 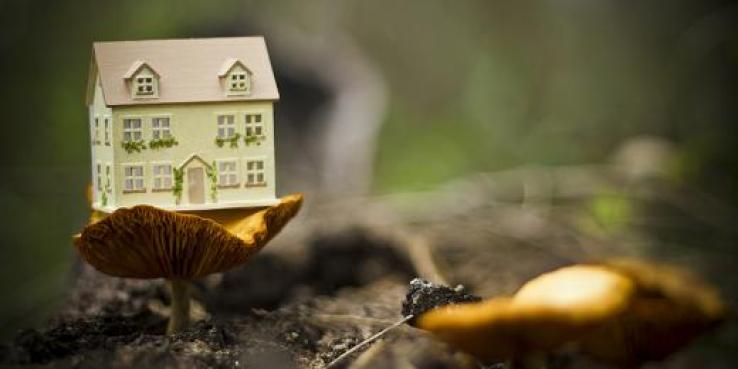 Can living small go big? Fresh off its premiere at SXSW 2013, TINY, a film about families living in homes smaller than a parking space and one couple’s attempts to build a similarly scaled house for themselves, will feel perfectly sized for a screening in the street-turned-pedestrian plaza atmosphere of Annie Alley. As a sneak peek of the 2013 San Francisco Green Film Festival kicking off a week later, TINY will be followed by a panel discussion with the filmmakers.

Seating is now full, but standing room is still available.