Walking Tour: ZERO1 in the Downtown 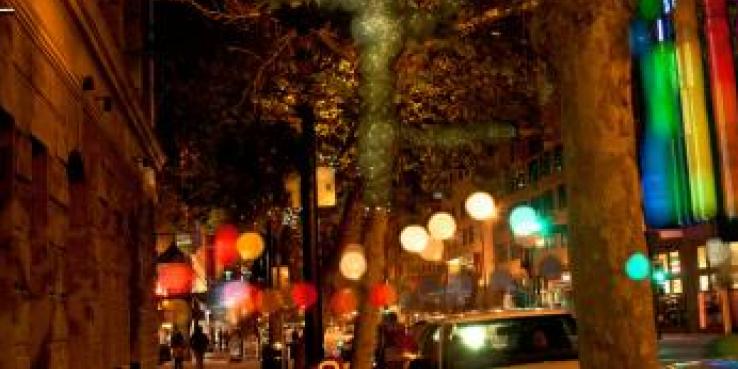 This event will take place in San Jose.

Since 2006, the ZERO1 Biennial has showcased hundreds of international artists working at the nexus of art and technology throughout the Silicon Valley and greater Bay Area. This year, the biennial will feature installations, public art and performances under the theme Seeking Silicon Valley to “reimagine the idea, the place and the experience of Silicon Valley.” Kickoff the 2012 ZERO1 Biennial in downtown San Jose by joining us on a tour of some of the featured exhibits, starting with Ranu Mukherjee: Telling Fortunes, the San Jose Museum of Art's submission to the biennial. Enjoy a curator-lead tour of the ZERO1 Garage, followed by the opportunity to join the evening's ArtHERE tour.

$6 for SPUR & SJMA members
Select "Enter Group Code" above the ticketing box and use the code "ZERO1".
Limited to 30 people