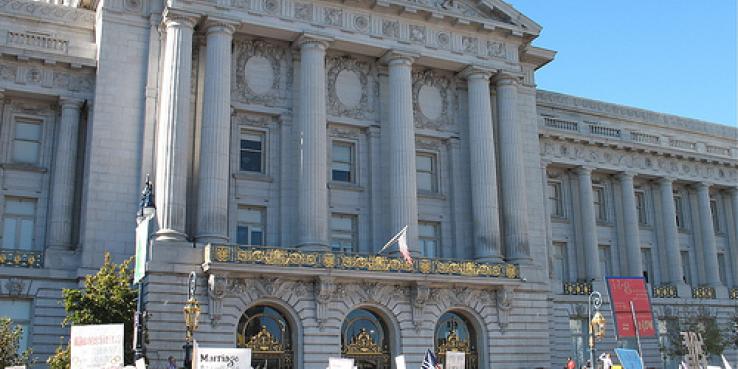 With the proposed elimination of redevelopment agencies and an “all-cuts” state budget increasingly likely, many groups have continued to focus on structural reform of state government in California. Fred Silva, senior policy advisor for CA Forward, will speak about current policy proposals to realign state and local government responsibilities, how those proposals may impact governance and operations at the local level, and how it fits with CA Forward’s policy work in fiscal and democracy reform.