Debates Worth Having: The future of redevelopment 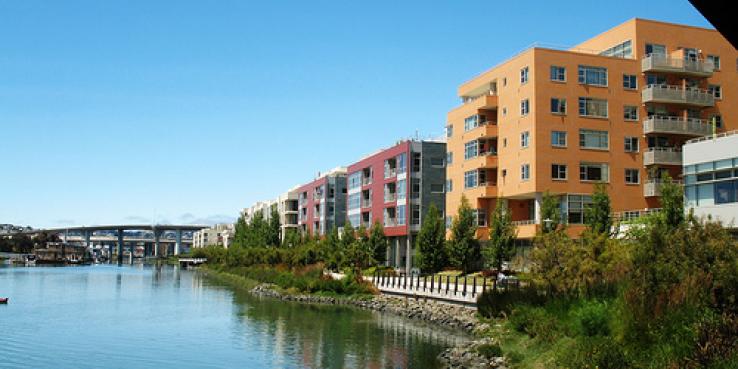 Gov. Jerry Brown shocked local governments with his proposal to eliminate all of the state's 425 redevelopment agencies. Most city leaders vehemently oppose the plan, which the governor says would free up money for schools and other services. Join SPUR and The Bay Citizen for a debate on the merits of redevelopment agencies — the first event in our new debate series. With Fred Blackwell of the San Francisco Redevelopment Agency and Karen Chapple from the department of city and regional planning at UC Berkeley.

View a video of the debate:

Debates Worth Having: The future of redevelopment