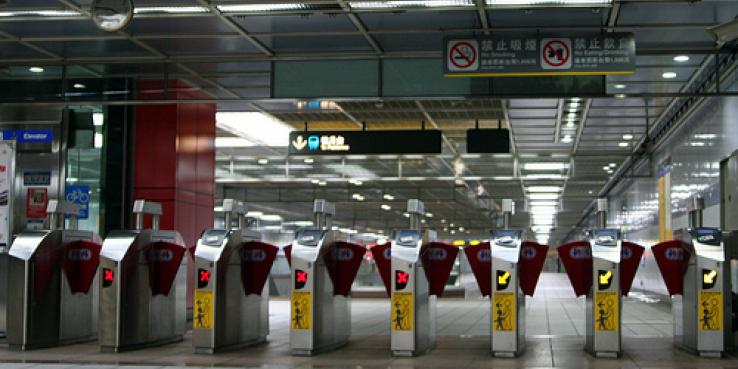 FORUM: Mass Transit in Taipei from SPUR on Vimeo.

Taipei has become a model 21st-century transit-oriented city. With an extensive rail transit system, network of bus-only lanes and an innovative "Easy Card" that can be used for rail and bus fares, shared bicycles and parking, it is hailed as one of the most successful systems in the world. The government-controlled corporation that manages the rapid transit system profits eight to 11 percent annually. Join Chi-Hsin Shao, President of CHS, a San Francisco-based transportation and planning consultancy firm, as he provides an overview of the system, its organizational structure and success stories.